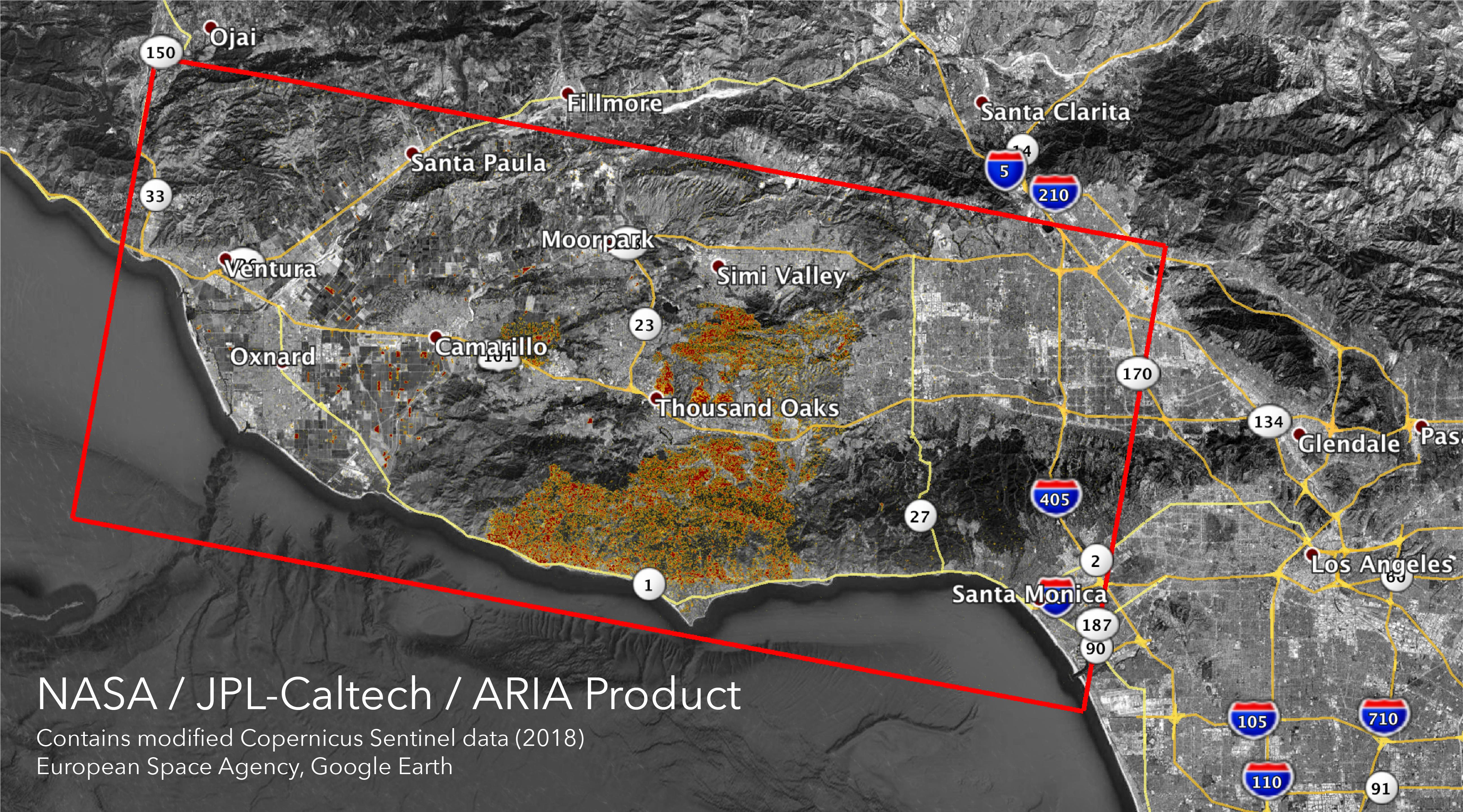 SPEAK UP FOR SAFETY!  If you are concerned about Santa Monica City Council airport policy, you can contact city council  at: council@smgov.net .