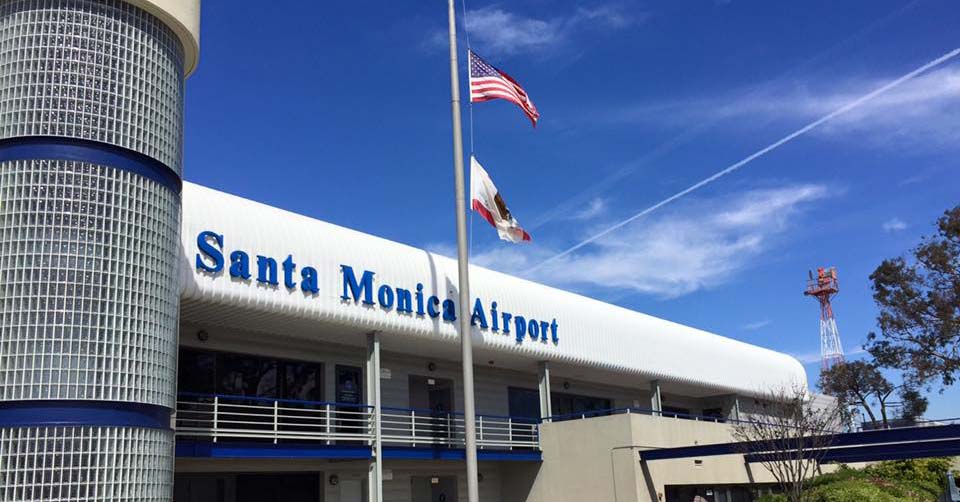 Click here to make a donation to the SMAA legal fund

For its part, the FAA issued a notice of investigation into the leasing and related issues last month, requiring the city to explain its rationale for attempts to evict two longstanding aviation service providers at SMO, Atlantic Aviation and American Flyers. The agency also subpoenaed city officials to appear in person to address the matter.

In addition to the notice of investigation and related legal proceedings, in August the FAA also reaffirmed the city's overall obligation, under terms of federal grant assurances, to keep the airport open through 2023. A separate case, now under deliberation, concerns whether Santa Monica is further required to operate SMO in perpetuity under terms of the 1948 Instrument of Transfer that gave control of the airfield back to the city after significant improvements made by the Army during World War II.

While welcoming the FAA’s recent moves to ensure the airport’s continued operation, Bolen’s letter urged the agency to step up its efforts to stop “the city’s ongoing, self-described ‘strangulation’ strategy for SMO.”

“The city has not stopped – and indeed, has accelerated – its efforts to restrict aeronautical uses of SMO," Bolen wrote in his Oct. 14 letter to FAA Administrator Michael Huerta.

“As the city continues to implement its strategy, there is a significant risk that if the FAA does not take immediate steps to ensure the future of SMO, any ultimate victory will be pyrrhic, because in the meantime, the city will succeed in withering away the services available at the airport, and along with them its aeronautical user base,” he concluded.