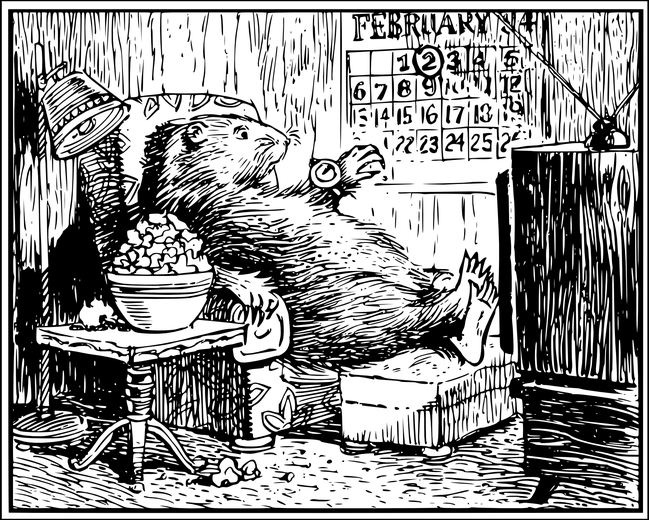 Well folks it’s déjà vu all over again, or so it seems at the Santa Monica City Council with last Tuesday’s replay of their 1980 vote to close the Santa Monica Municipal Airport. That time it cost the City a 30 year contract with the Federal Government that only ran to term last year. Now, only a year later they are hell-bent-for-leather down the same road.

It appears that the Councilmen have imbibed their own kool-aid and are completely out of touch with the majority of their citizens as is plainly evident on the City’s own FB page. The unsavoriness of the present council is breathtaking. Two council members, one being the Mayor himself, Mr. Vasquez, and Councilman Winterer both with real estate investments right off the end of the airport runway introduced this malicious and ill-considered motion and then had the indecency to vote on it themselves having accepted the dubious benediction of the City Attorney Marsha Moutre.

This vote has formalized a conflict of interest for the City. Santa Monica has legal obligations under the authority of the FAA on how they must operate the airport. It is not theirs to do with as they please no matter how much they desire that. To take a formal position in opposition to established law is a costly fool’s errand. It is a waste of time and resources and will be fought tooth and nail by aviation interests here, and across the country.

What would this unabashed self-interest gain for us were it to prove successful? At the very least would be the permanent loss of one of the major assets in the city replacing its high income to cost ratio with another money losing park and lots more development. None of this will require citizen input thanks to last November’s Proposition LC (Lost Control) that disfranchised Santa Monica voters with regard to airport land use.

Our Municipal Airport is a unique asset. It brings in enormous revenue (it is one of the top 6 producers in the whole city) with only a fraction of the resources required of other high-producing land uses. Bringing in over a quarter of a billion dollars a year in direct benefits, our airport uses less water, less electricity, less manpower, is safer (virtually no crime, auto accidents or pedestrian injuries) and produces less waste and pollution than any other land in the city. It is, hands down, one of the best things in our town and a few narrow interests would gladly bury it for their own benefit. We could not let that happen in the past and we cannot let it happen now.

Yet, a few self-interested politicos would destroy it all for some short-term gain–or, as the venerable 'Breeches' Bible put it long ago, they would “trade their birthright (and ours too) for a mess of pottage.” And this would lead to a catastrophe of truly biblical proportions.

Our airport is a keystone in the foundation for Santa Monica’s future. Aviation will become even more crucial in the future than it has been in the past and what a past that has been considering that a big part of the victory in WWII was made right here with Douglas Aircraft that built the city we have today in the process. Close the airport now and we will never know the benefits denied to future generations. This proposal is arrogance beyond belief, but not unprecedented, in our elected at large city government.

The Council’s public stance with regard to the users and the businesses at the airport is nothing short of criminal–a total abnegation of their fiduciary responsibilities. Should they fail to wrest control of the land from the FAA, as they most certainly will, they have vowed to inflict as much damage as they can to the business community in their role as landlord (ironic considering the City’s attitude toward landlords, but then the shoe is on the other foot here).  City fathers are supposed to insure the growth and viability of their businessmen and facilitate commerce not hamstring efforts to build and prosper in Santa Monica.

What is wrong with these people? Unbridled self-interest, that’s what! They want the dirt, pure and simple.