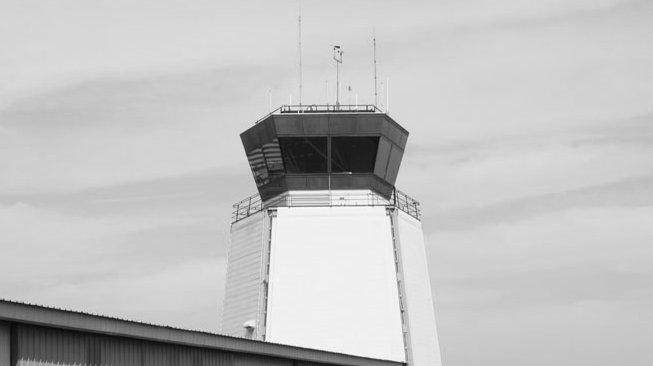 Just about 4 centuries ago John Donne declared that we do not live our lives separate from each other unencumbered by mutual ties and obligations, mutual benefits and protections. This has proved a difficult lesson, oft in need of repetition and as yet unlearned universally and the proof of this can easily be found.

We hear a lot these days about local control of our city’s destiny as reflected in the way in which the city government attempts to control and develop land within its borders. Local control, what could be wrong with that? Shouldn’t each sovereign city have complete and total control over its real estate to do with as its governors deem fit? Isn’t that what cityhood is all about-control of all things within the city borders?

While it makes sense that cities should have the final say on most things, there are many exceptions. Santa Monica, a bastion of renter’s rights is still subject to the rent laws laid down by the State of California. It gladly submits to the uniform fire and safety codes, and the national plumbing and electrical codes.  Prominent exceptions to “local control” are the major transportation infrastructures that connect cities and states to the rest of the nation–the railroads, the waterways, our interstate highway system and, of course the national air transportation system.

Not all cities are fortunate enough to have a piece of even one of these assets, but our town, Santa Monica, has all of them: The Pacific ocean, the MetroRail, The Christopher Columbus Transcontinental Highway (Interstate route 10), and the 100 year old Municipal Airport-historical Clover Field. The City has little control over these assets although it is privileged to profit by them and they all make the city a better place to live and work. Somehow, big-time developers, and those in the City Government in their thrall, have gotten the absurd notion in their heads that the airport is somehow different and fair game for them to do with as their whimsy dictates.

We have seen attempts over the last half-century to wrest the airport land from control of the United States Government and repurpose it to gain a short term development windfall at the cost of being disconnected from the rest of the country by air forever. This is simply too high a price to pay. Why ruin an asset that pays its own way both in the City’s bottom line and in the prosperity it generates through the cornucopia of general aviation?

A much more enlightened approach would be to recognize the logical and legal limitations of local control and embrace the common sense for the common good approach of local participation in the national air transportation network. The insular approach taken by City Hall is shortsighted and self-defeating in the long run. As the nation continues to mature and expand into all the available land, we need to look ahead and preserve what we cannot replace.

There is breath-taking irony in a city that touts “sustainability” but continues to try to convert every square foot of its land into ever more grandiose development which has already made it nearly impossible to get around town to do one’s daily business. Closing the airport, as the City Council has recently voted unanimously to do, is the epitome of pig-headedness and, if it were to succeed, would make life for all of us worse, not better.

If the City’s elected representatives weren’t deafened by their own clamoring to close the airport and the siren call of developer money, they might hear a distant bell tolling to remind them that no city is an island entire of itself, but every city is a piece of the continent, a part of the American main.

That bell tolls for thee Santa Monica-pay heed lest you lose forever one of your birthrights. We nearly lost the pier once, don’t play the same fast and loose game with the airport.  Do the right thing: Invest in it- it will make you proud.