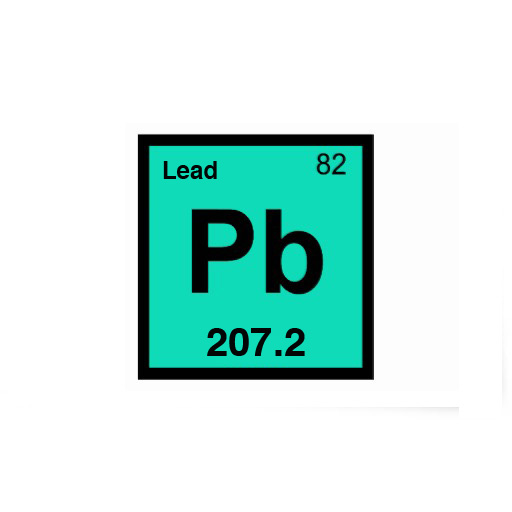 The City of Santa Monica’s bogeyman designate, and City Managers’ dog’s body, Nelson Hernandez, is trying to frighten the citizens out of nine year’s growth with tales of lead poisoning from aircraft at our airport. Fortunately, like all hobgoblins, it is the stuff of an over-active imagination a veritable Simoom of hot, thin air.

What is really in Mr. Hernandez’s bag of tricks when he says that about a half ton of “lead fumes” are spread over the city annually?  He doesn’t say how he arrived at this figure, but most likely it comes from the flowage of avgas at the airport times the tetra ethyl lead content per gallon and assumes that all of the combustion byproducts land in Santa Monica.

The problem with this idea is that the exhaust from piston aircraft doesn’t settle to the ground under the flightpaths of the aircraft like so many fishing weights falling from heaven. It stays airborne for hours, days, and weeks spread over millions of square miles of land, and only a fraction of that fuel is burned over Santa Monica anyway. It is diluted beyond all significance.

That is why scientists cannot find elevated lead levels around the airport–there just aren’t any. It is why no one can find detrimental health effects from lead around the airport-there simply aren’t any to find! I suppose that Mr. Hernandez could argue that the boneheaded decisions made by our City Council must be caused by lead poisoning because lead impairs cognition but, of course, the Council is just froward.

Aren’t there alternative fuels that don’t have lead compounds we can substitute for leaded fuel like Hernandez says?  No, he’s lying; there are none currently available, but we expect them by 2019. Are we in any danger until then? No, we are not; not at all. We have never been in any danger, and there is no crisis of lead contamination/poisoning in our city. You can bet there will be no lead remediation needed if developers ever get their greedy hands on the airport land either.